The circular route of nearly 100 kilometers will not leave anyone indifferent, especially because most of it runs along the Kupa River and then along the Čabranka River. There is an attractive climb from Čabra to the coldest settlement in Croatia during the winter months – Parga, followed by a downhill on the serpentine road from Tršće to Gerovo where car drivers enjoy driving in the reverse direction.

The last part of the route runs along the border of the Risnjak National Park, through Delnice, the most populated town in Croatia, and ends with a 12 km descent on the way back to the Kupa River Valley, which is also called the Butterfly Valley due to more than 200 species of butterflies that reside there. 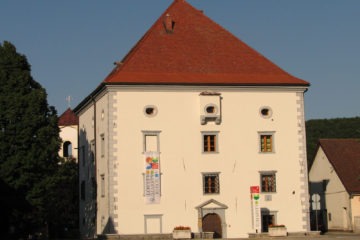 In the centre of Brod na Kupi, the Zrinski noble family built a castle, which consists of a three-storey rectangular […]